“To the make of a piper go seven years of his own learning and seven generations before. At the end of his seven years, one born to it will stand at the start of knowledge, and leaning a fond ear to the drone, he may have parley with old folks of old affairs.”
—Neil Munro, 1896, “The Lost Pibroch” 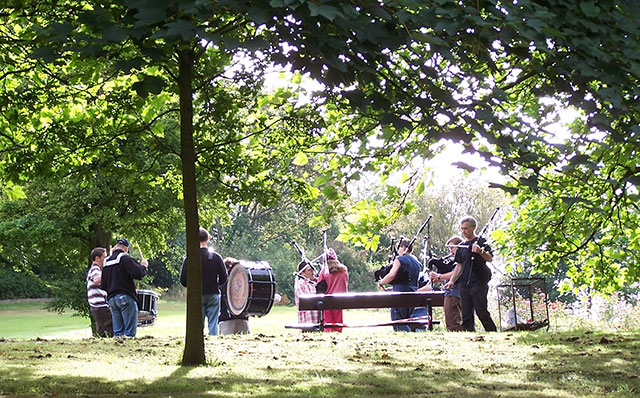 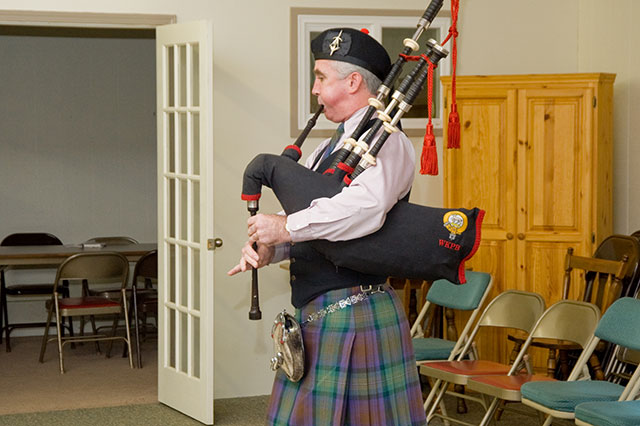 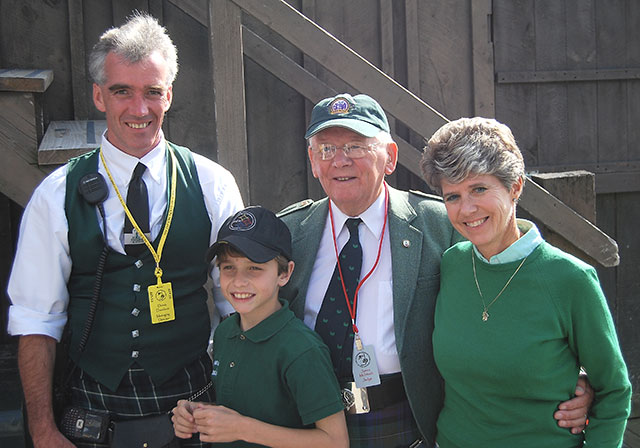 Bagpipe lessons can be arranged for a day, time and location that is convenient for the student and instructor. Weekly, one-on-one lessons are encouraged especially for the first year. Instructional and practice sessions during that year are divided into two distinct phases. All the initial instruction, development of rudimentary embellishments, and memorization of the first 3–4 tunes are done on the practice chanter. Providing the student attends regular lessons and has a daily practice routine, they will be ready to transition to the bagpipes within 6–8 months. Your instructor will help guide you in the purchase of the appropriate chanter and set of bagpipes.

Derek served as the founder and primary piping instructor to high school and community-based players in the Graham Highlanders of St. Johnsbury Academy (SJA), Caledonia County, Vermont. The SJA program was initiated with the goal of developing an approved course of study. During the 2004/2005 school year, the Celtic Arts program was offered for academic credit for bagpiping, snare/bass drumming and Scottish Highland dancing. The Celtic Arts initiative was the only high school based program of its kind throughout all of New England.

Over the course of several years, the Graham Highlanders participated in nearly 200 parades, competitions, performances and events in several States and Ontario, Canada. A highlight of the band’s competition schedule was their participation in the 2005 World Pipe Band Championships (Grade IV-B) in Glasgow, Scotland. While overseas, they also competed at North Berwick and participated in festivities at the Montrose Highland Games.

Derek stresses fundamentally sound rudiments and the importance of developing into a competent piper. His students have place well in solo contests throughout all the piping Grades, including Open. They have secured prizes in the United States, Canada and Scotland. 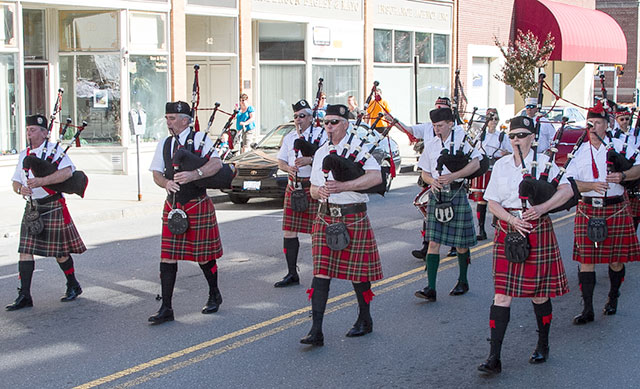 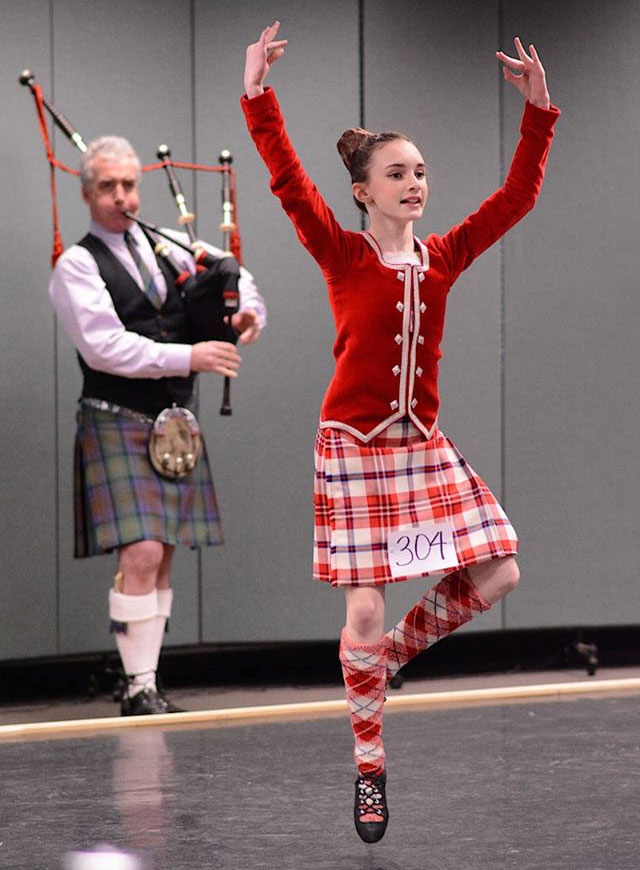 Partly as a result of teaching and working with so many beginning players and bands, Derek has developed a sense and knack for troubleshooting and resolving bagpipe issues that make them frustrating, if not impossible, to play. Bagpipes are considered to be a physically demanding instrument and maintenance issues only make them more difficult to play with any degree of satisfaction.

Successfully narrowing down the problem and/or altering the instrument set up, requires a tedious process that comes with the kind of experience Derek has developed over the years. Nearly every piper will admit to times when they were so frustrated with their pipes that they would put them down with the intent of never picking them up again. Countless times, Derek has made adjustments to another piper’s instrument and the joy they demonstrate when they blow them up is quite evident.

Rarely do you have to ask Derek more than once to engage in an activity or event that furthers anything related to piping and his Scottish and Celtic roots. Beyond his traditional bagpiping, he has been involved in a variety of other related cultural activities.